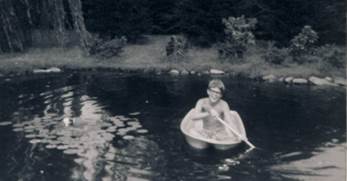 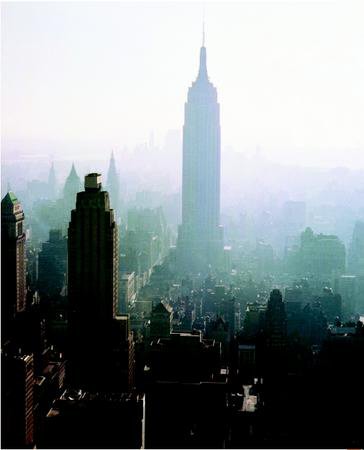 BC, persistently trying to break from 45°/45°/90° static block building archetypes, ocean realm invited heavy use of 30°/60°/90° drafting triangles to explore circle-sphere based geometries. Reduced gravity induces radial growth patterns. From diatomic “seed” and species, all manner colorful and wondrous radial outbursts demonstrate nature’s elegant water world creations. Sphere encloses most volume with least surface area. Tetrahedron, comprising four edge-connected equilateral triangles, has least volume with most surface area. Of water, itself, thermally affected H2O molecules simply portray as two sides of a triangle having two H hydrogen atoms that bond one O oxygen. In liquid state, diametrically paired elements can be interpreted to resemble jiggly proton and electron sharing tetrahedrons. Closest packed paired H2O molecule groups equally form slippery layers of interstitial octahedrons that fill liquid space. From 1979 paper, “In its purest form, water is a compound of hydrogen and oxygen atoms. These atoms are attracted to one another because their union nearly satisfies an otherwise insatiable desire for molecular stabilization. Each to themselves is a lonely hunter- oxygen has only six electrons in its outer orbit but desires eight electrons. Hydrogen has but one electron. Therefore, by cooperatively overlapping its electron orbits with those of two hydrogen atoms, the oxygen atom approaches stabilization. However, stabilization will not occur due to the need for two additional electrons above and beyond what hydrogen supplies- for these electrons still "belong" to the hydrogen atom. What ensues is a dancing interaction of electrons like the cogs of meshing gears. Both hydrogen and oxygen attempt to "short-change" one another, but each is as much a failure in this quest as it is a success. Thus water remains a delicately balanced yet turbulent liquid- neither gas nor solid”. Basic electrolysis introduces additional electrons that cut into the dance. Bonds satiated, hydrogen and oxygen dissociate to electricity’s anode and cathode corners and can be accumulated.